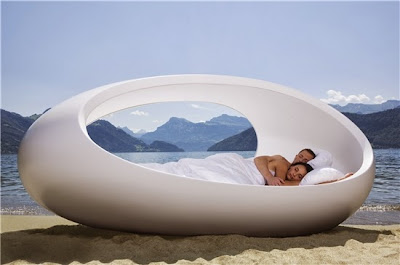 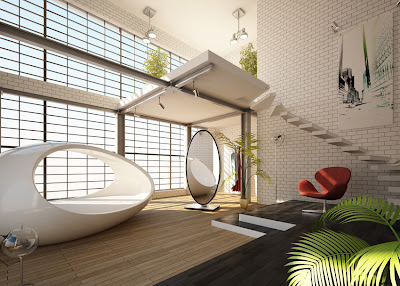 Created as a result of two years research into sleep habits, problems and therapies, Lomme skilfully combines natural therapies with the cutting edge technology. Using light, sound and massage therapies, Lomme offers an environment to enhance all the senses - forming a place to rejuvenate, meditate and above all sleep.
you can get the details here
http://www.lomme.com/LOMME/Light/tabid/196/language/en-US/Default.aspx 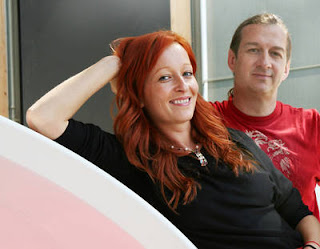 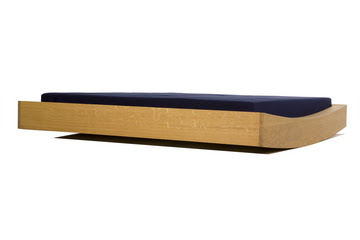 this very light and minimal platform bed that makes a very cool statement without a lot of anything. the bett tine by designer raimund gamerith is part of the vienna design week held thru most of october which showcases the newest contemporary furniture creations from austria. the bowed base that breaks from the traditional straight lines setting the design apart from so many other beds, fascinated me most. Raimund Gamerith Single Piece Furniture Design and Production stands for clear and dynamic shapes: Movement in every aspect of life, which means interplay between linear structures and organic form.

Implementing his own designs is what characterises the qualified furniture-maker, as the production process is seen as an essential part of an overall creative and artistic process.

Planning in conjunction with the Client is an important element in the creative process so as to answer the Client's personal wishes and individual character. In fact the question "What do I need?" is best answered by further asking "Where do I wish to go?".

Raimund Gamerith's idea of his work as a furniture designer is not only devising and producing consumer goods, but going a long way towards enhancing true well-being.

Another field of action includes architecture and objects of art as implemented by the group k'box (www.k-box.org), which Raimund Gamerith helped to initiate and launch in 2002. 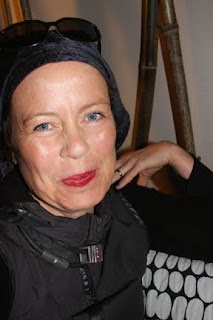 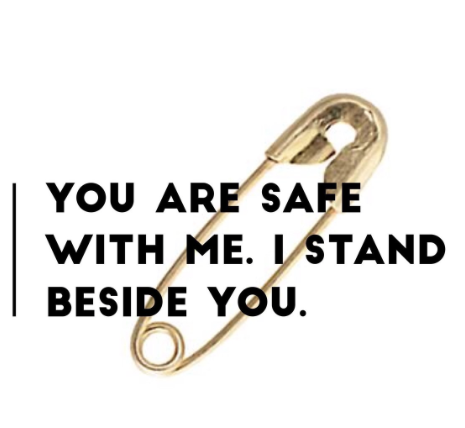